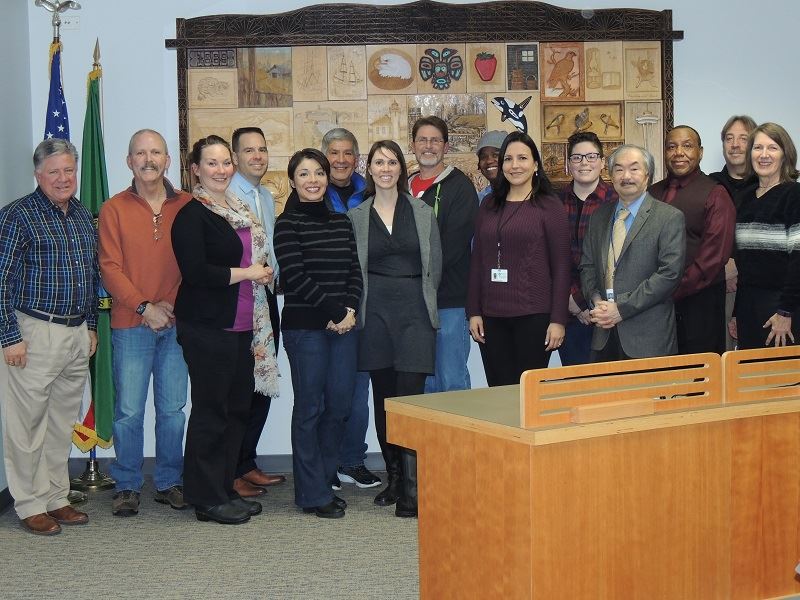 About the Diversity Advisory Committee


In November 2010, Mayor Jon Nehring established the Marysville Diversity Advisory Committee to identify issues and prioritize support for the community, concerning diversity and inclusion in order to ensure that the diverse character of the city is represented in decision-making processes. Committee members reflect the racial, ethnic and socioeconomic diversity of the Marysville-Tulalip area, ranging from front-line employees who work daily with various ethnic individuals and families to highly-educated practitioners in the fields of multi-cultural and gender equity.

In 2014, as one of many actions the Committee developed the distinguished Leader in Diversity Award, the first of which was presented to Committee Member Marvetta Toler for her involvement in diversity and her leadership in working with the Mayor to develop the Diversity Advisory Committee.

The Committee released its newest 2-Year Diversity Work Plan in 2016.