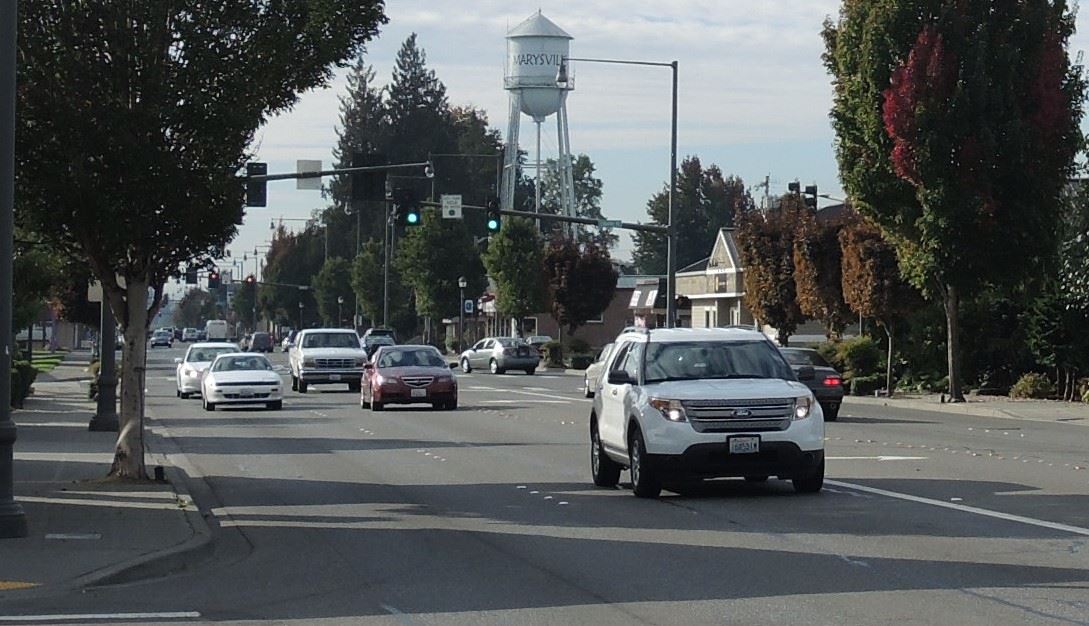 The City of Marysville is accepting Requests for Proposal to update the Downtown Master Plan and associated work. Proposals are due no later than 4 p.m. Monday, March 23.

The City of Marysville invites interested and qualified parties to submit Statements of Qualifications for the phased development of housing and retail sites at the Ebey Waterfront in downtown Marysville.