In the August 2018 primary election, voters approved a sales tax increase of 1/10 of one percent (10 cents on a $100 purchase) to build a new Police Services building and city jail.

Total estimated cost is $23 million. The sales tax increase will bring in about $800,000 in annual revenues, about 70% of the estimated annual debt payment of $1.138 million for a 30-year General Obligation bond. The remaining 30% will come from the city's General Fund.

The Police Services building will be built on a six-acre site between Fourth and Eighth streets, east of the BNSF railroad tracks and west of Comeford Park. The building is planned to accommodate future growth needs. The proposed site was originally identified in the 2009 Downtown Master Plan as the preferred location for a civic campus after being studied along with two alternative locations (current City Hall and Public Works sites). The city owns the building site.

In 2015 the city commissioned a public safety building facilities needs assessment and plan. The resulting budget and plan was beyond the city's financial resources. As a result, the city worked closely with the police department in 2016 to reexamine the public safety needs and forecast growth in police and jail. This resulted in the updated costs and streamlined square footage used in the current site and building assessment.

The current Public Safety Building was built in 1986 and funded through a voter-approved bond that was paid off over 30 years. At that time the city had about 8,000 residents. Today the city's population is 67,000 and the police department including jail has 100 employees. The building is undersized for the department's current needs.

The city jail is one of only two misdemeanor jail facilities in Snohomish County and is an integral part of our city's public safety strategy and local criminal justice system. Without such a facility, our police would lose the ability to immediately arrest individuals for most misdemeanor crimes.

The current facility no longer meets the needs of our growing city. Marysville's population forecast for 2035 is 89,000. This has been one of the fastest growing cities in Washington for the past several years and is poised to maintain rapid growth over the next 20 years. 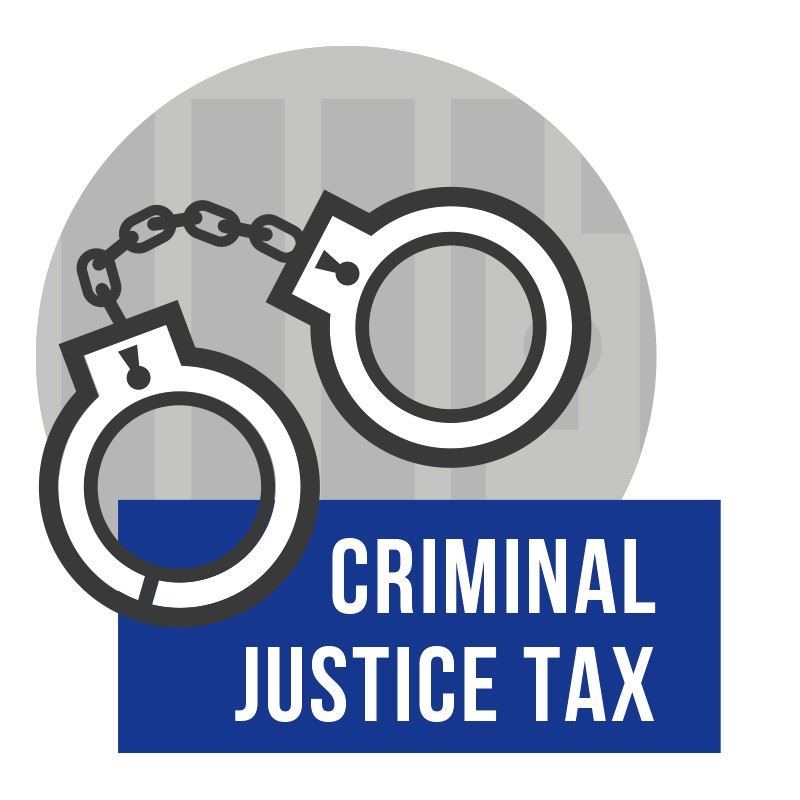